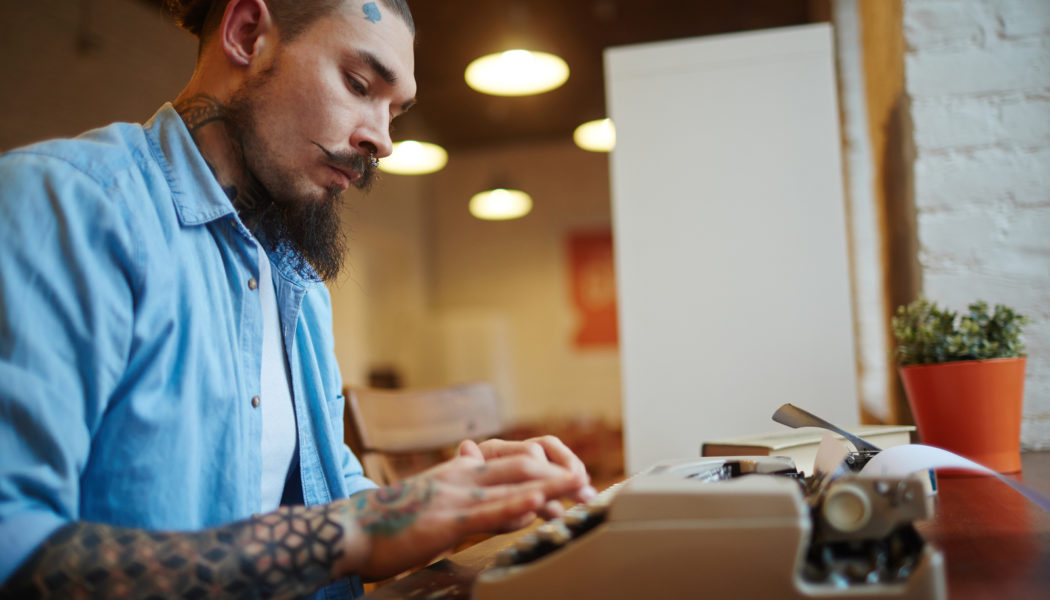 Tattooing is an art form which lets a person express their inner self. Those who are familiar with this art can tell you a lot about someone’s life, interests and beliefs without having an actual conversation with that person. In popular culture, tattoos are also trendsetters. There are many iconic tattoos which are embraced by hundreds of thousands of individuals who identify with their design’s symbolism.

Tattooing as an art form can be considered equal to other popular mediums of self-expression, such as dance, music, and writing.

Tattoos are an ancient art form which has been reimagined and reshaped by contemporary artists. Evidence of tattoos is found in human history as early as the Neolithic period. The oldest discovery of tattooed human skin was found on the mummified body of Otzi the Iceman, dated between 3370 to 3100 BC. Tattooed mummies have been recovered from at least 49 archaeological sites including locations in Greenland, Alaska, Siberia, Mongolia, Egypt and China. These are significant finds as they confirm the face that tattoos have been a part of human civilizations across the globe and not limited to a specific culture or region.

Tattooing technology has seen quite an advancement since its reprise in popular culture. Today it is safer than ever to get a tattoo due to the introduction of new techniques and inks for tattooing. Apart from the traditional ink tattoos, the following are the four most tattooing techniques used by modern tattoo artists.

Using tattoos as a form of self-expression

Tattoos have been used as a form of self-expression since ancient times. One of the most prominent use of tattoo arts was by the warrior clans and chieftains, who used them to showcase their might in battles. Artists also used tattoos to add mystique to their character or express suppressed feelings like love, anger, hatred, jealousy, or despair. These motivations are also very relevant in today’s world.

Most of us wish for a unique personality, which is attractive, expressive and a little mysterious. However, more than often we entrap our quest for self-discovery by mistakenly adopting the way of life of our idols. Mainly, it is the sense of being insignificant that drives us to do it. This is where the art of tattooing stands apart from other art forms of self-expression, your tattoos are a unique mix of the ideals that inspire and motivate you rather than a copy of someone else’s achievements. For example, you may end up creating a similar piece of art, music or writing when relying heavily on successful works of others but when getting a tattoo, you are expressing your own opinion rather.

Moreover, an individual is more likely to dedicate much time and thought before getting a permanent tattoo as it has to conform with his/her identity at a very personal level. In the same vein, the placement of the tattoo is also a matter of conscious choice. Not everyone may be comfortable with a visible tattoo, and for them the art may hold intimate value, to be shared with a select few.

So, tattoos are not an obscure art form but rather a very clearly defined form of self-expression. To share your tattoo story, join the Stories of the Ink community. We are a budding group of tattoo enthusiasts and would love to hear about your journey.